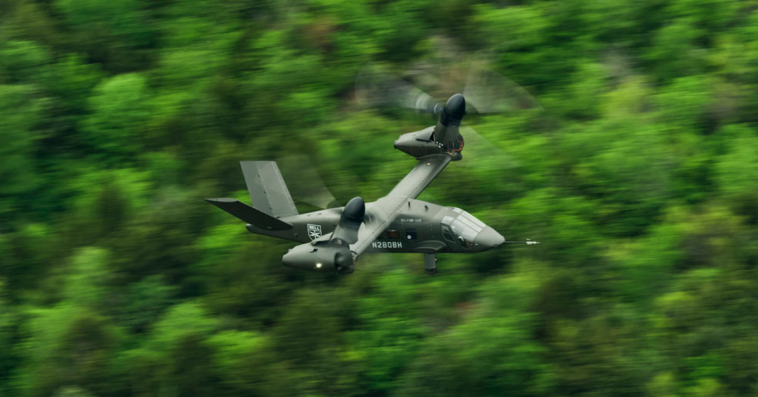 Bell Textron is now shifting focus to an upcoming U.S. Army aircraft program of record competition in summer after ending the three-year flight testing of its V-280 Valor tiltrotor aircraft.

The Textron subsidiary said Thursday that it would start working on the weapons system and subsystem designs of its Future Long-Range Assault Aircraft candidate.

Bell will continue its efforts as part of the second phase of a competitive demonstration and risk reduction program to ensure that the modern helicopter and its various capabilities can be delivered within the Army’s schedule.

“We made commitments, we safely executed our program on time, and we validated our performance claims and the accuracy of our digital models through flight demonstrations,” noted Ryan Ehinger, vice president and FLRAA program director at Bell.

Experiments with soldiers through various programs also helped inform the design of the V-280 and reduce the risk and mature technologies onboard the aircraft to meet the Army’s Joint All-Domain Operational requirements.

“This next-generation aircraft technology provides a proven foundation, the “truck”, for the employment of our open architecture digital backbone to provide maximum flexibility for the Army to sustain their mission systems in a way that makes sense for them,” explained Ehinger.

Bell’s V-208 is currently competing with the SB-1 Defiant fixed-rotor aircraft of a Sikorsky-Boeing team to replace the Army’s UH-60 Black Hawk.

Request for proposals for the FLRAA is expected to come in summer. 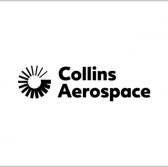