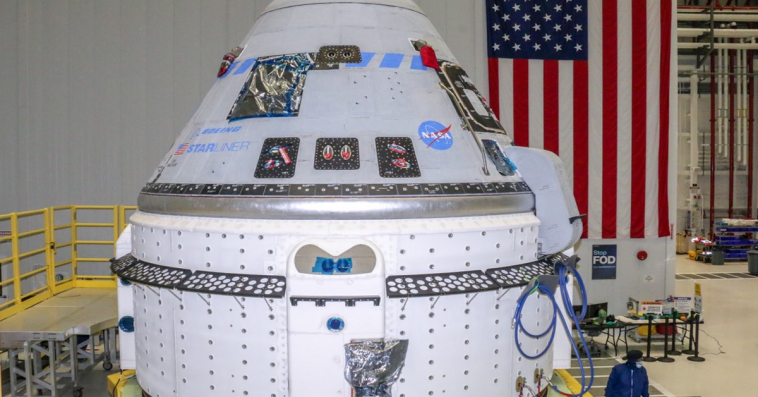 Boeing and NASA teams started fueling the company’s CST-100 Starliner crew and service modules in preparation for the spacecraft’s second flight test that is scheduled to launch on July 30 from Cape Canaveral Space Force Station in Florida aboard the United Launch Alliance-built Atlas V rocket.

The spacecraft will stay for five to 10 days at the ISS before making its return journey to Earth as part of the OFT-2 mission.

Boeing and NASA have addressed all recommendations from the independent review team with regard to software requirements, integrated testing and simulations, crew module communication system improvements and operational enhancements in preparation for the test flight.

“Closing all of the Independent Review Team findings for the software and communications systems is a huge milestone for the Commercial Crew Program and included many long hours of testing and reviews by our dedicated Boeing and NASA teams during this Covid-19 pandemic,” said Steve Stich, manager of NASA’s Commercial Crew Program.

Mission control teams in Texas and Florida will continue to perform in the coming weeks simulated mission dress rehearsals for OFT-2 and manned missions to the ISS. The spacecraft’s landing and recovery groups will also conduct an onsite checkout of one of Starliner’s landing zones.

Once the OFT-2 mission meets all objectives, Boeing and the agency will explore opportunities to launch Starliner’s first Crew Flight Test to the orbiting laboratory by the end of 2021. NASA astronauts Barry “Butch” Wilmore, Mike Fincke and Nicole Mann will fly aboard the CFT mission. 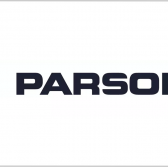 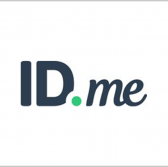