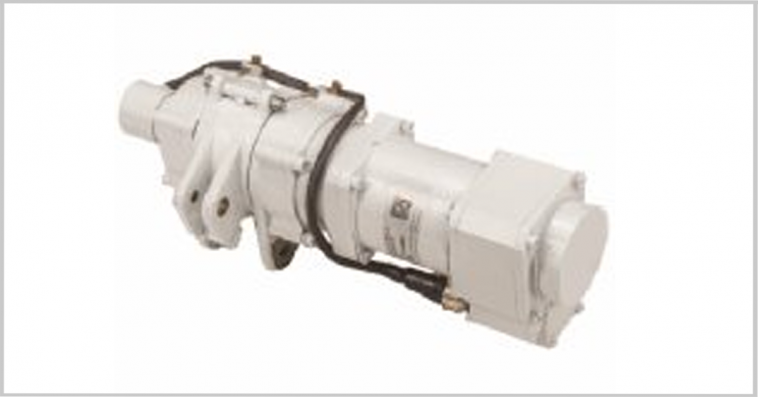 Curtiss-Wright has delivered the first set of its electromechanical actuators from its manufacturing facility in Shelby, North Carolina, to Eviation Aircraft for use on the latter’s Alice all-electric plane.

According to the company, its commercial off-the-shelf EMA technology is designed to provide increased reliability and energy efficiency and reduced weight cost, schedule and program risk compared to traditional aircraft hydraulic systems.

The actuators will be installed on Alice, a zero-emission Eviation regional commuter aircraft that uses all-electric motors instead turbine engines. Alice is expected to fly for the first time in late 2021.

Lynn Bamford, president and CEO of Curtiss-Wright and a 2021 Wash100 awardee, has highlighted the company’s commitment to equipping business and military platforms, fixed-wing and rotorcraft as well as other aircraft with an electric actuation technology. 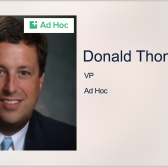