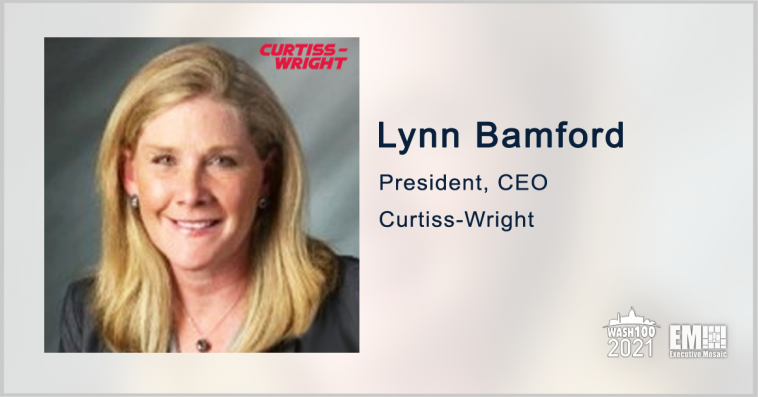 Curtiss-Wright will take part in a multidisciplinary team working on the Secure Automation for Advanced Reactor Innovation initiative aimed at developing digital twin technologies to be installed in nuclear power plants.

The University of Michigan-led Project SAFARI is one of the nine programs under the Advanced Research Projects Agency-Energy’s Generating Electricity Managed by Intelligent Nuclear Assets initiative, Curtiss-Wright said Thursday.

Curtiss-Wright will contribute to Project SAFARI through plant monitoring and diagnostic systems as its technologies are present in the nuclear power plants of North America and power-generating units globally.

Lynn Bamford, president and CEO of Curtiss-Wright and a Wash100 awardee, said the company is “uniquely positioned” to help in advancing next-generation nuclear reactors and generation IV projects. 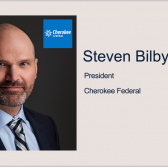 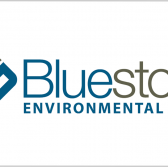