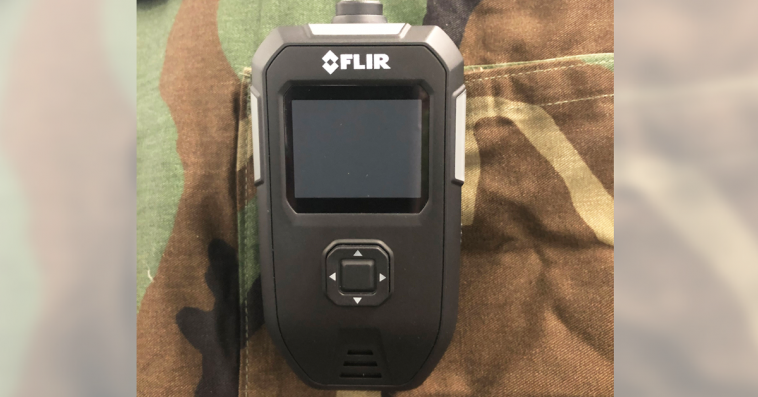 A Teledyne Technologies subsidiary has secured a potential five-year contract with the Department of Defense for the development of a chemical detector that can be worn by U.S. troops for immediate danger detection, or carried by an unmanned aerial system for remote reconnaissance.

The lightweight detector is meant to safeguard soldiers and Marines assigned to ground operations by providing them with chemical threat awareness and enabling them to fire a weapon without risks of explosion.

CVCAD program is initiated to accelerate the maturation of prototypes under Defense Threat Reduction Agency guidance and to then transfer the devices to the Joint Program Executive Office for Chemical Biological and Radiological/Nuclear Defense to accelerate development and procurement. It is co-managed by DTRA’s Joint Science and Technology Office and JPEO CBRND.

The initiative is also the fourth in the Next Generation Chemical Detector series of programs, with Teledyne FLIR receiving awards for three of four installments.

Work will be performed at Teledyne FLIR facilities in Pittsburgh and Oak Ridge, Tennessee, as part of the most recent contract that has an initial funding of $4 million and consists of a one-year first phase, 10-month second phase and two additional follow-on options. 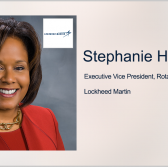 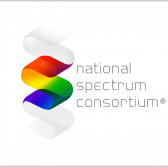