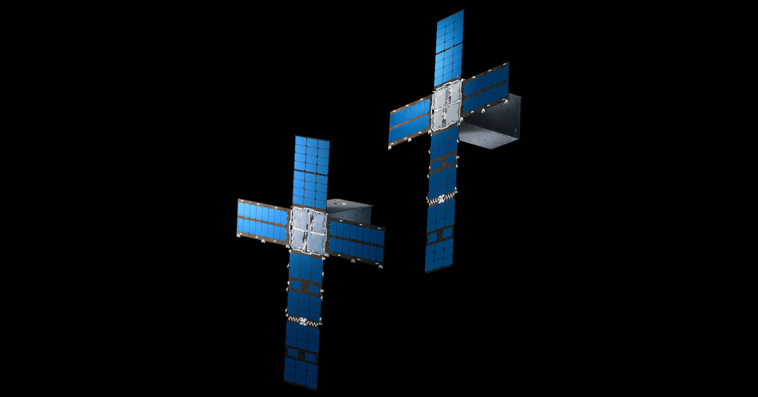 General Atomics‘ electromagnetic systems business has kicked off the final preparations for the launch of its Laser Interconnect and Networking Communication System satellites aboard the Falcon 9 rocket for a series of optical intersatellite link experiments.

Scott Forney, president of General Atomics subsidiary, said the upcoming mission is intended to showcase the “next evolution of space-based optical communication.”

The system is made up of two 12U cubesats with an infrared payload and Optical Communication Terminal capable of autonomous acquisition, tracking and pointing.

The space technology developed by General Atomics will be launched onboard the SpaceX-made rocket from Kennedy Space Center at Cape Canaveral in Florida. The mission is one of the Department of Defense’s pioneer contracted initiatives to evaluate optical networking tools that can potentially enhance space communication.

On June 2, General Atomics completed the LINCS demonstration during the free space interconnect ground testing as part of its final acceptance requirements. 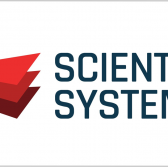 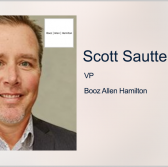