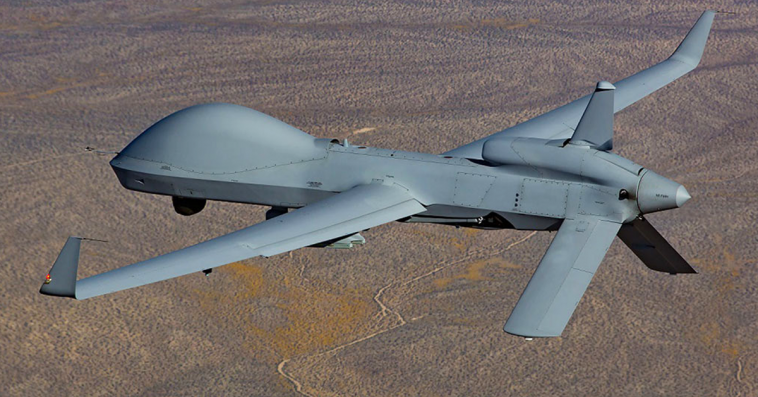 General Atomics has conducted ground and flight tests of a brushless generator system built for the extended-range variant of its Gray Eagle unmanned aircraft system.

The company said Wednesday its aeronautical and electromagnetic systems business units jointly developed the new motor to generate up to 14 kilowatts of power for the GE-ER platform, a 50 percent increase from the power capacity of the alternator currently used in the aircraft.

Initial flight tests on Yuma Proving Grounds in Arizona lasted for more than 44 hours and ran the generator at its maximum electrical output and thrust levels over the operational flight envelope.

“Our investment in the brushless generator resets the service life to 2,500 hours, which is the same as the engine,” said David Alexander, president of General Atomics Aeronautical Systems Inc.

He added that the company seeks to meet UAS sensor and payload power requirements for multidomain operations with the new system.

The machine is designed to also support aircraft instruments such as sensing, synthetic aperture radar, communications intelligence and electro-optical/infrared systems.

General Atomics expects the generator to move into the government qualification testing phase along with its new HFE 2.0 engine before the end of summer. 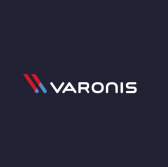 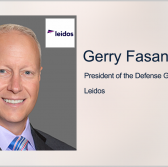