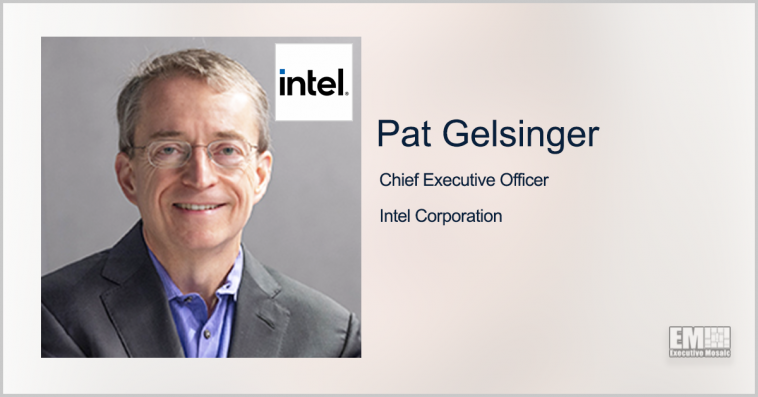 Intel has formed a new government affairs advisory committee to provide a range of perspectives to company leaders on global governmental and political matters.

“Their insights will help Intel navigate growing complexities in today’s world of social challenges, pandemics and global semiconductor shortages as we stay true to our mission of breakthrough technology improving the lives of every human on the planet,” added Gelsinger.

The committee will bring a combination of skills, experiences, and perspectives worldwide as Intel works to address a surging demand for semiconductors, the impact of worldwide chip shortages and the importance of public-private partnerships.

Smith currently serves on Intel’s board of directors and is the executive vice president of enterprise operations and chief financial officer at Boeing. Huntsman is vice chair of policy at Ford and has served as U.S. ambassador to Russia, China and Singapore.

Clementi is deputy chairman of E.ON’s supervisory board. He has also served as IBM‘s senior vice president of global markets and chairman of IBM Europe. Flournoy is co-founder and managing partner of WestExec Advisors and former CEO of the Center for a New American Security while Kempe is president and CEO of the Atlantic Council.

Kimmitt is senior international counsel at the law firm of WilmerHale. He has also served as the deputy secretary of the U.S. Treasury and U.S. ambassador to Germany.

Napolitano has worked as U.S. secretary of homeland security and governor of Arizona. She is currently a professor of public policy and founder and faculty director of the Center for Security in Politics at the University of California, Berkeley. Meanwhile, Yang is chairman and CEO of Lenovo Group. 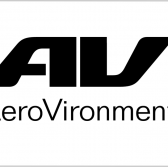 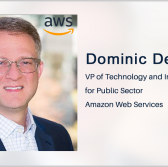