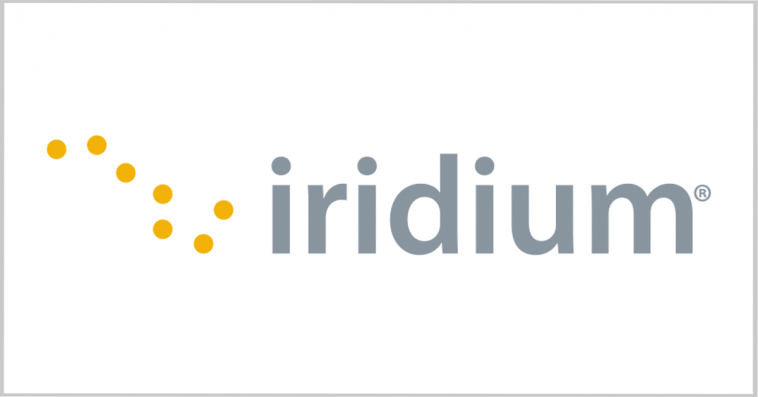 Iridium Communications has made its satellite network-supported L-band broadband service class offering available for use in government, maritime and mobile land operations.

The company said Tuesday its Certus 200 service can now deliver up to 176 Kbps of internet transmission speed for maritime and land-mobile applications via a lightweight antenna.

The broadband service, designed for use across the globe, also allows users to accommodate up to three high-quality voice lines without the need for a large antenna.

The new Certus 200 availability will initially include Thales MissionLINK 200 antennas for operations on land and Thales VesseLINK 200 for maritime use.

Iridium plans to introduce aviation terminals for Certus 200 users in late 2021 or early 2022. 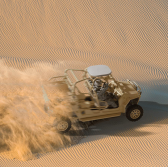 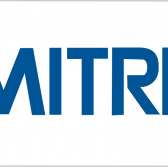