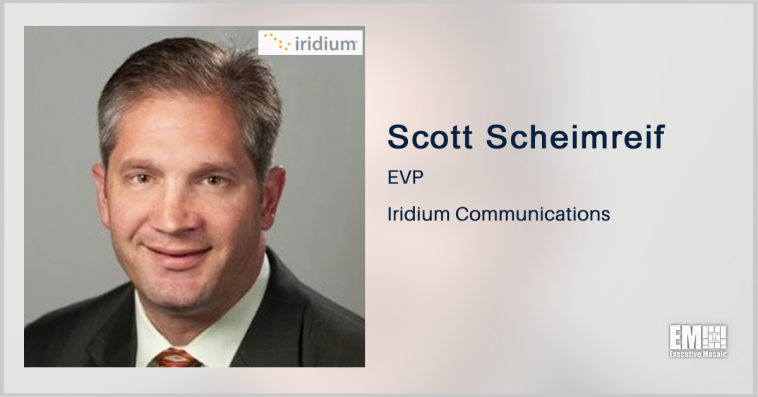 Iridium Communications is participating in a series of field exercises that aim to demonstrate the satelite communication capabilities of a range of applications in the polar regions.

The event, scheduled to run from June 11 to 26, will feature the Iridium Certus weather-resilient broadband, Iridium push-to-talk communications, observation sensors and beyond-visual-line-of-sight command and control systems.

Over 20 organizations will participate in the event at locations between 60 and 82 degrees north latitude. Communications fielding will take place in Utqiagvik, Alaska; at Canadian Forces Station Alert in Nunavut, Canada; the McMurdo Station in Antarctica; the U.S. South Pole Station and other locations.

Scott Scheimreif, executive vice president for government programs at Iridium, said the company’s communications in Arctic and Antarctic areas have been supporting the regions’ governments, commercial entities and non-government agencies.