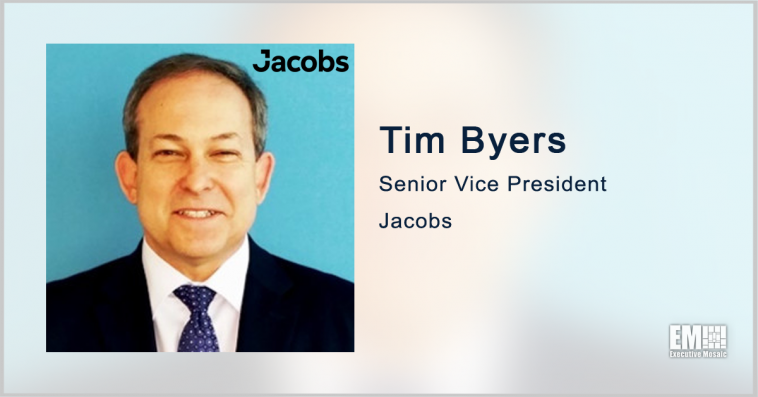 The company said Thursday it will perform architecture and engineering services primarily for B-21 facilities at Ellsworth, Dyess and Whiteman air force bases.

USACE will issue individual orders worth up to $50 million under the MATOC, which holds a five-year base period and an option for two additional years of work.

The contract specifically provides for architect-engineer studies, master planning and a wide range of construction documents.

Tim Byers, senior vice president for federal and environmental solutions at Jacobs, said the company will use lessons learned from previous defense-related projects to help the U.S. military make the B-21 a more resilient and sustainable aircraft.

The Department of Defense announced the contract in March. Burns & McDonnell and a joint venture between Pond and FSB will also compete for orders under the contract.

The Northrop Grumman-made B-21 Raider is a stealth bomber designed to deliver precision strikes against long-range targets. 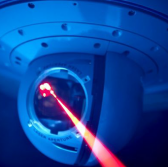 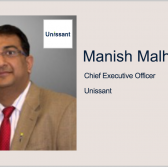