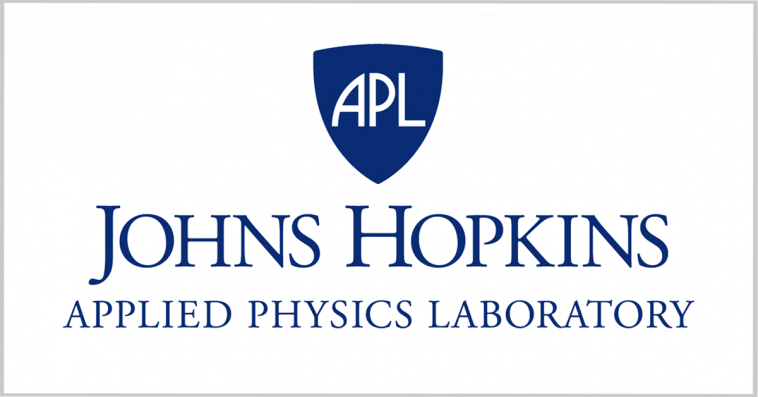 Johns Hopkins University Applied Physics Laboratory has completed a recent flight test of a sensor aboard the Virgin Galactic-made VSS Unity spacecraft and demonstrated its ability to assess the inside conditions of a suborbital space vehicle and its payload.

Todd Smith, principal investigator for JANUS at APL’s space exploration sector, said the data gathered from the suborbital test flight will be used to observe conditions for eventual passengers and to help cancel electromagnetic interference to payloads assessing the fields of the Earth.

The platform is also designed to look at the lower ionosphere encountered at about 50 to 60 miles and determine its potential impacts on spacecraft and onboard technologies.

The May 22 mission is JANUS’ eighth overall flight, five of which were on a Blue Origin craft and two on a Virgin Galactic rocket.

“We learn more and more with each flight. We are developing a very capable instrument that is going to provide valuable information for scientists and instrument developers, as well as space pilots and passengers,” said Smith.

The Flight Opportunities program of NASA funded the recent flight and most of JANUS’ tests. 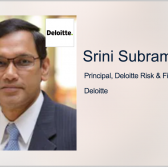 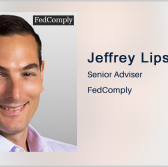