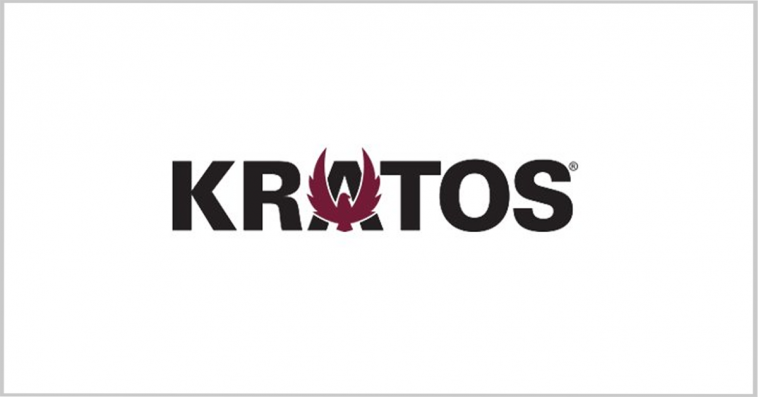 Kratos Defense and Security Solutions contributed ballistic and airborne targets in support of a multi-national exercise through which the U.S. Navy, NATO and allied forces demonstrated integrated air and missile defense.

Formidable Shield 2021 took place from May 15 to June 2 at the Scotland-based Hebrides Range of the U.K.’s defense ministry and leveraged Kratos-built MQM-178 Firejet aerial target drones, the company said Thursday. 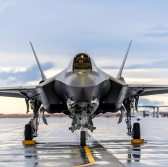 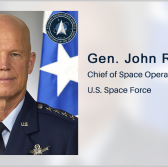