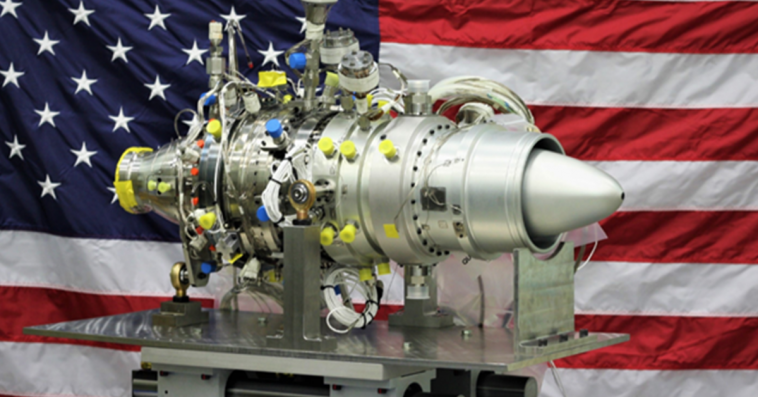 A division within Kratos Defense and Security Solutions has concluded testing of a low-cost, attritable turbine engine core designed for unmanned aerial vehicles and cruise missiles.

The program is managed by Air Force Research Laboratory’s turbine engine division and aims to develop small, reusable, expendable engines for use in UAVs and cruise missiles.

Stacey Rock, president of KTT division, said the testing demonstrates the joint and collaborative pursuit of low-cost expendable engines between KTT and AFRL.

Kratos works to support U.S. warfighters and industrial base through several initiatives, such as the joint effort with the Air Force lab for the development of transformative turbine engine technologies. 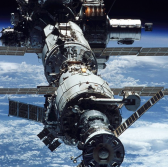 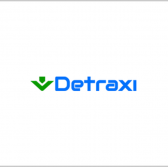