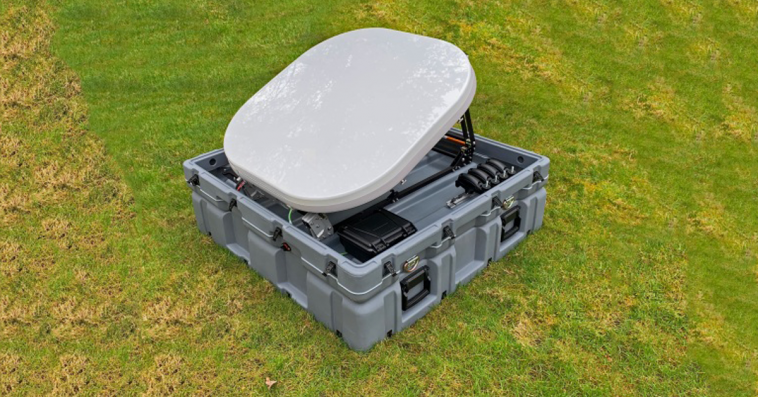 Kymeta has paired its u8 antenna with the SLM-5650B modem of Comtech EF Data in an effort to enable users to use existing network hardware and gain a satellite communication-on-the-move capability.

The two companies teamed up and employed the Open Antenna to Modem Interface Protocol for the integration of the u8 antenna with the Comtech modem, Kymeta said Tuesday.

The SLM-5650B modem is designed for government and military applications and is compliant with MIL-STD-188-165A/B standards and supports FIPS 140-2 certified encryption. The techology has wideband global satcom certification from the U.S. Army Forces Strategic Command.

Fred Kornberg, chairman and CEO of Comtech Telecommunications, said the partnership broadens the range of government and military missions that can be supported by company products.

Kymeta is a Redmond, Washington-basedcompany that offers satcom technologies and services in support of military, government and commercial customers. Its u8 technology has a transportable configuration, u8 GO, that is capable of rapid deployments.