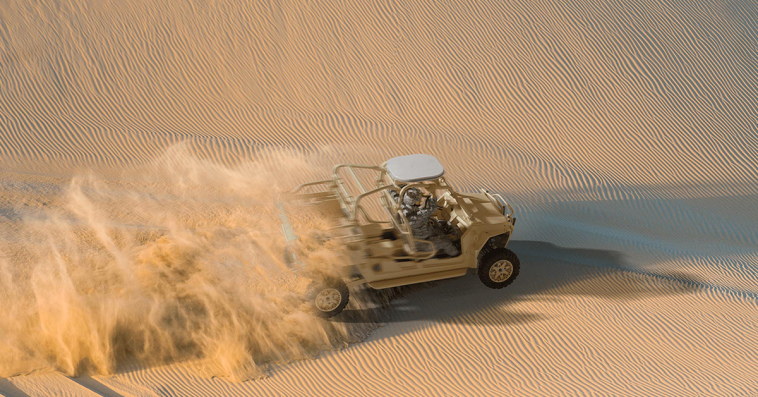 Kymeta will provide eight connectivity terminals to the U.S. Army’s Armored Brigade Combat Team for a pilot program that will focus on testing on-the-move communications equipment for military applications.

The company said its u8 technology, an electronically controlled antenna that can support low Earth orbit and geostationary satellite constellations, will be integrated into and tested with various ABCT vehicles.

General Dynamics‘ mission systems business will facilitate exercises for service personnel to evaluate the use of communications technology while on the move.

He added that the company aims to help the branch modernize tactical communications for armored units.

Kymeta designed its terminal offering to automate satellite acquisition and tracking, connect to associated networks and interoperate with multiple network architectures or modems. 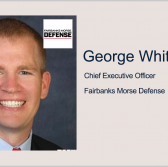 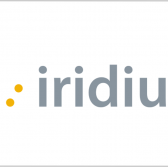