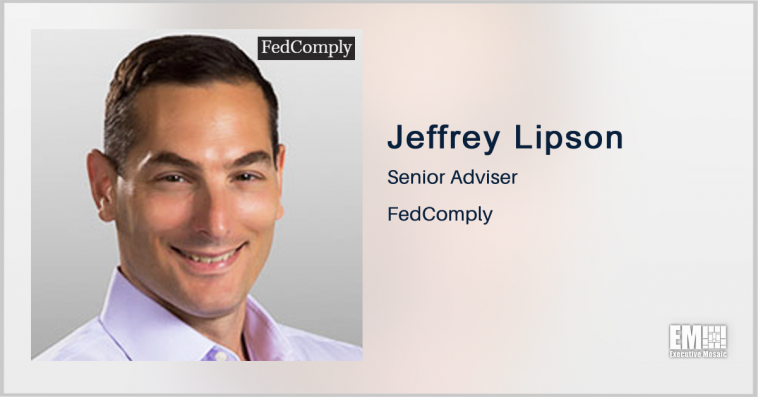 The Philadelphia-based cybersecurity consulting firm said Thursday the 27-year military veteran will aid FedComply in the preparation of small and midsize businesses for the Cybersecurity Maturity Model Certification of the Department of Defense.

“JPL brings a long and distinguished career in the Marine Corps, over a decade as a successful entrepreneur, and a wealth of knowledge around cyber risk management, compliance and consulting,” said Jamie Warlick, founder of FedComply.

Outside the military, he founded the Saber Source Group, an information technology services provider, in 2008 before becoming the CEO of Layer 8 Security in 2012.

He also served at Lockheed Martin as program manager and at Baker Tilly as the chief information officer.

In a recent LinkedIn post, Lipson said he shares a common goal of making secure and resilient communities with FedComply and deems that joining the team would be a “natural fit.”