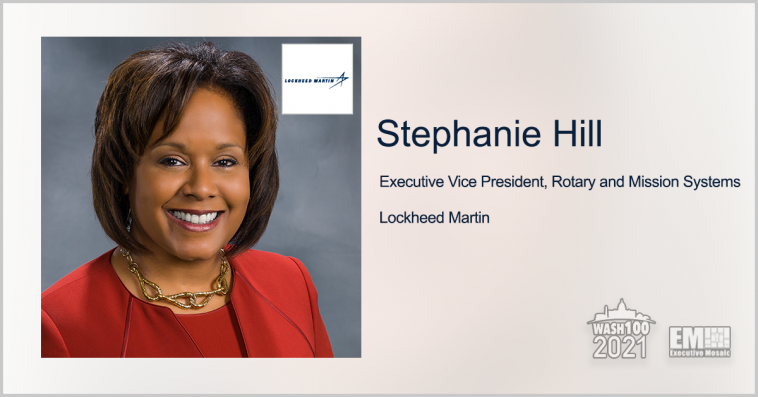 Companies like Lockheed Martin are participating in joint exercises to help the Department of Defense come up with a joint all-domain operations platform that can link sensors to shooters to achieve decision dominance, Breaking Defense reported Monday.

“[It’s] the ability for a commander to make a good decision, not a perfect decision, faster than their opponent on a future battlefield. So I actually see that the decision dominance piece as much bigger than the targeting piece of it,” added Murray.

Lockheed worked with U.S. Indo-Pacific Command to connect the Navy and the Army in a precision fires mission using machine-to-machine interfaces as part of the Northern Edge 21 exercise conducted in May in Alaska.

“We’re advancing solutions to help achieve one of the military’s main goals–delivering synchronized lethal and non-lethal effects from near-and-far, every axis, and every domain,” said Stephanie Hill, executive vice president for Lockheed’s rotary and mission systems business and a 2021 Wash100 Award winner. “Together, we are building a distributed network of the virtualized Aegis weapon system C2 nodes to assist the warfighter in coordinating digital force orders.”

Hill also cited the company’s efforts to advance the use of open architectures and multilevel security on ground stations and airborne platforms to ensure the security of data transfer in support of JADO. 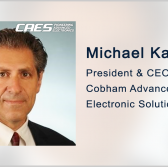 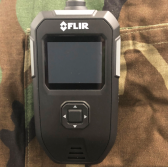