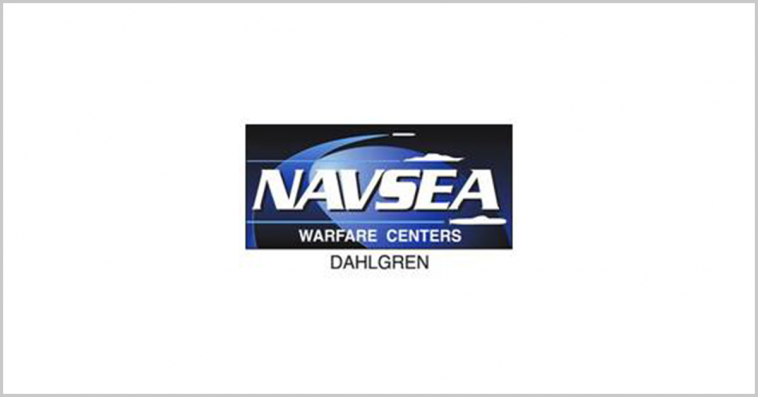 NSWC Dahlgren said Friday in a SAM.gov notice it plans to award an indefinite-delivery/indefinite-quantity, multiple-award contract for HEL prototyping, an effort that would include hardware and software development, equipment deliveries and source power manufacturing.

The future contractors would deliver prototypes for demonstrations at test sites, laboratories and fielding events. The U.S. Navy would determine delivery schedules and production quantities per delivery order under the potential contract. 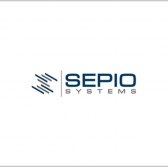 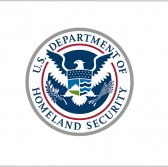