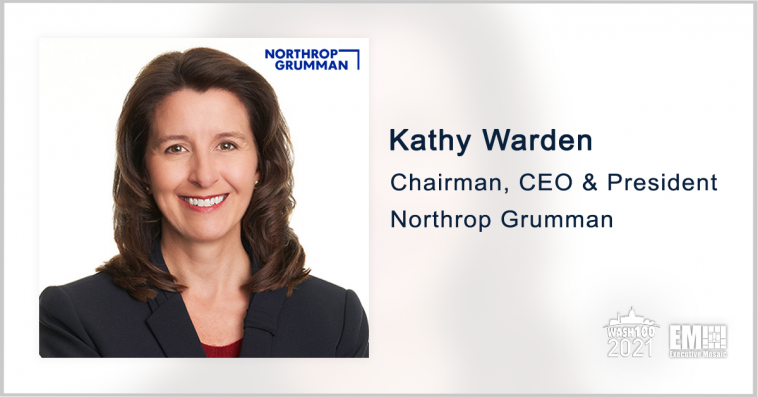 Kathy Warden, chairman, president and CEO of Northrop Grumman and a 2021 Wash100 Award winner, said the U.S. needs to increase its investments in advanced computing, including artificial intelligence and applications used to analyze large data volumes, in order to compete with China, C4ISRNET reported Wednesday.

“If there were an area I would point to where that capability has shrunk to an alarming state, that would be the one that I would highlight,” Warden said of advanced computing. “It’s not an area that the U.S. has been investing significantly in previous years.”

She said there are indicators that bode well for advanced computing under the current administration. President Joe Biden has proposed a $2.3 trillion infrastructure package that allocates $50 billion for domestic semiconductor research and manufacturing efforts. The Department of Defense’s fiscal 2022 proposed budget includes $2.3 billion for microelectronics, $874 million for AI and $398 million for 5G networks.

“Having the ability to control a supply chain in semiconductor and chip production could become a national imperative,” she said. “And we don’t want to wait until a conflict puts us into a position where it is a national imperative to realize that we don’t have the necessary capacity under U.S. control. That doesn’t mean it needs to all be onshore, but we do need to have clear access deep into the supply chain for semiconductors.” 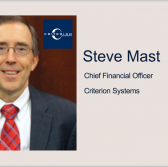 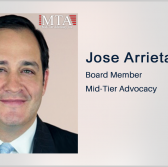