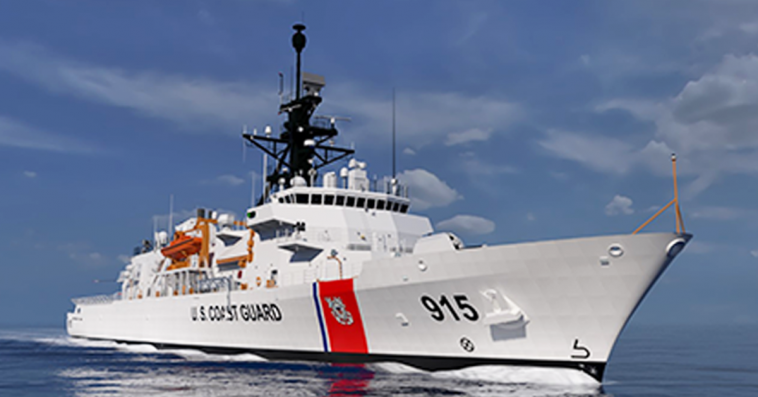 Eastern Shipbuilding Group has expanded the systems integration work of Northrop Grumman in the U.S. Coast Guard’s Offshore Patrol Cutter program, for which ESG is the prime contractor.

The partnership worked to complete the program’s design review phase in 2018 and Northrop received a contract from ESG the following year to manufacture C4ISR systems for the lead OPC as well as procure materials needed to produce these systems on the second cutter.

USCG plans to buy 25 OPCs to augment the missions of its national security and fast response cutters.

The contract with ESG is for the production of up to four vessels. In February, the service branch started an open competition for the follow-on detail and design of 11 cutters under the same program. 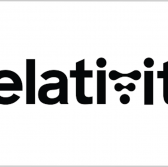 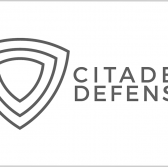