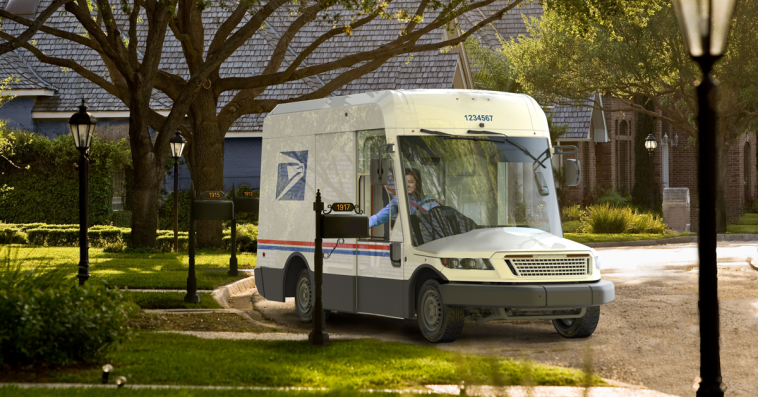 Oshkosh Defense will establish a site in Spartanburg, South Carolina, to facilitate the development of a new fleet of delivery vehicles for the U.S. Postal Service.

The company will add more than a thousand members to its workforce for the facility’s operations and expects on-site suppliers to hire more personnel for the Next Generation Delivery Vehicle‘s production, Oshkosh Defense said Tuesday.

USPS awarded Oshkosh a multi-billion-dollar contract in February to produce up to 165,000 of the NGDV over a span of 10 years. The future NGDV fleet will consist of vehicles with internal combustion engines and zero-emission battery electric systems.

“That innovation has included a commitment to engineering and delivering a wide range of electric vehicles featuring new sustainable technologies,” said John Pfeifer, president and CEO of Oshkosh, the contractor’s parent company.

USPS solicited the vehicle’s production in 2015 through a competition, which Oshkosh Defense eventually won.

The company will repurpose an old Spartanburg-based warehouse for the effort and will commence production in summer 2023. 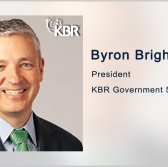