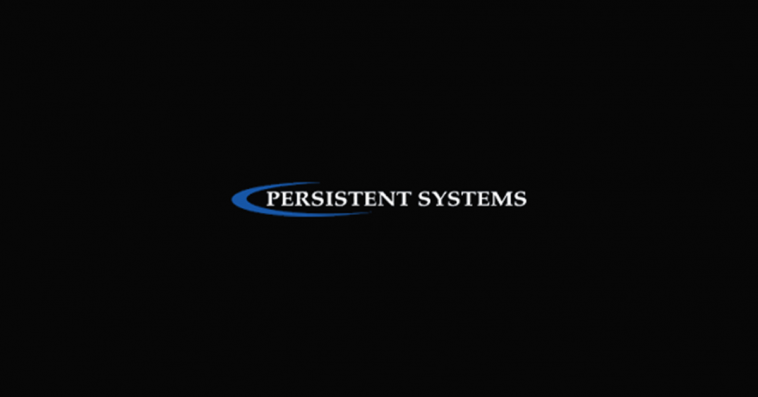 Persistent Systems has finished deliveries under a $5.4M contract to develop secured communications for the U.S. Army’s manned-unmanned teams.

Persistent also worked with General Dynamics to develop the GVR5 dual-band MANET radio based on work under the contract. GVR5 brings Persistent’s MANET technology to the communications of combat vehicles.

If you’re interested in the Army’s efforts to drive future capabilities, such as data management, cloud, hardware and software, then check out the Potomac Officers Club’s 6th Annual Army Forum coming up on Aug. 12. Click here to learn more. 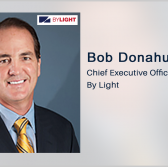 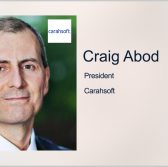