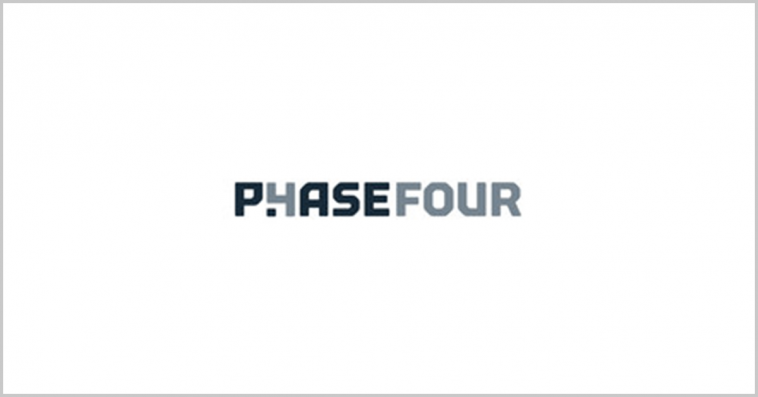 Beau Jarvis, CEO of Phase Four, said in a statement published Friday the new capital will be used to boost its production capability as demands for the Maxwell plasma propulsion engine exceeds the company’s current manufacturing capacity.

The funding will also support Phase Four’s development of the iodine-fueled Maxwell engine and other variants, according to Jarvis.

Maxwell, which has powered several commercial small satellites, is scheduled for more launches throughout 2021 and the upcoming years. It features a radio frequency thruster, power electronics, xenon propellant tank and control system and and flight software.

Phase Four and the U.S. Air Force have been working to adapt the engine to use iodine and replace legacy electric propulsion systems in high-performance commercial and defense missions. Aside from USAF, Phase Four also has contracts with multiple government agencies for Maxwell. 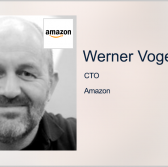 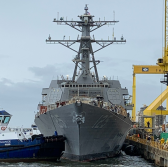