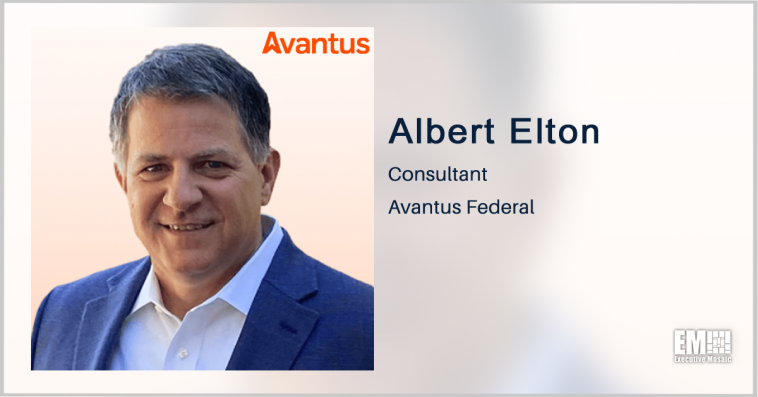 Albert Elton, a former U.S. Special Operations Command officer, has joined Avantus Federal to serve as a consultant for the company’s defense and intelligence operations.

He will use his national security expertise to help Avantus Federal expand its presence across the U.S. defense and intelligence communities, the company said June 14. 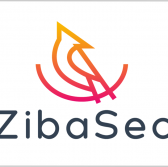 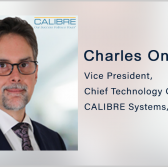