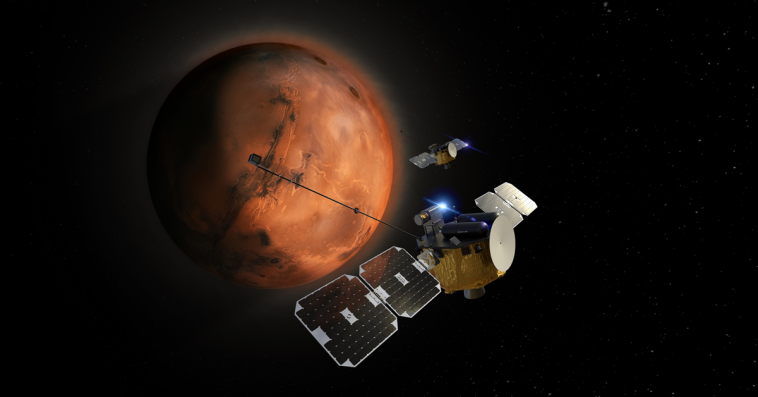 Rocket Lab has received a contract to design and build two Photon spacecraft to support a science mission to Mars.

The twin spacecraft, dubbed Blue and Gold, are expected to launch in 2024 for the Escape and Plasma Acceleration and Dynamics Explorers mission, which is one of the three missions that NASA selected in 2019 as part of the Small Innovative Missions for Planetary Exploration program, Rocket Lab said Tuesday.

The Photon spacecraft will perform an interplanetary cruise for 11 months and move into elliptical orbits around Mars using the Curie propulsion system to carry out a science mission for a year to help understand the composition, dynamics and structure of the planet’s hybrid magnetosphere. The spacecraft will include ranging transceivers, star trackers and other subsystems.

“Planetary science missions have traditionally costed hundreds of millions of dollars and taken up to a decade to come to fruition. Our Photon spacecraft for ESCAPADE will demonstrate a more cost-effective approach to planetary exploration that will increase the science community’s access to our solar system for the better,” said Peter Beck, founder and CEO of Rocket Lab.

NASA will conduct a preliminary design review of ESCAPADE this June and a confirmation assessment in July to determine whether to transition the mission to implementation and flight phase. 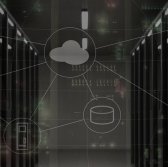 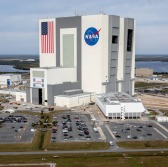