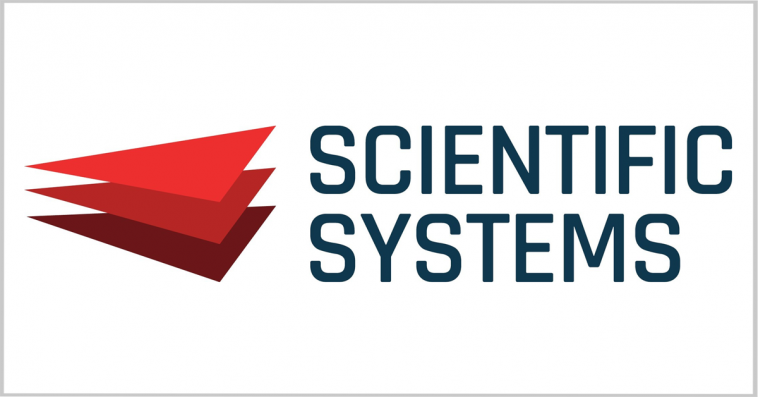 He will help Scientific Systems develop its strategy and facilitate customer engagement for maritime technology projects, the company said Monday.

Before his six-year DARPA career, he served as director of technology and innovation at Naval Surface Warfare Center’s Carderock division for three years.

He also spent more than 16 years at the Office of Naval Research in various program office and shipyard positions. 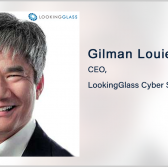 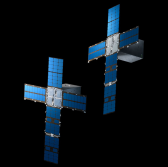