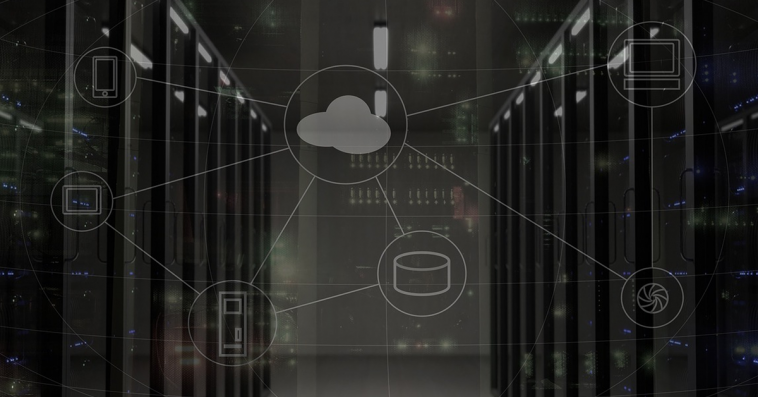 A new MeriTalk study has found that 84 percent of information technology decision makers within the Department of Defense said accelerating the transition to enterprise cloud platforms is critical to addressing the needs of warfighters.

MeriTalk said in a June 7 news release that it surveyed more than 100 defense IT leaders in April and found that 96 percent of respondents said they continue to face delays in moving to enterprise cloud platforms such as Defense Enterprise Office Solution, milCloud 2.0 and Joint Enterprise Defense Infrastructure.

Nearly 70 percent of respondents said such delays hamper their agencies’ ability to carry out missions. Forty-seven percent of IT leaders cited increased cybersecurity risks as one of the top consequences of cloud migration delays. Other consequences are increased costs, organizational inefficiencies and complex data management.

Eight-four percent of study participants said they are optimistic about the future of enterprise cloud platforms within the Pentagon amid the delays and 86 percent said they think the availability of the technology will help speed up their organizations’ cloud adoption.

The report also found that 49 percent of respondents said they believe having clear guidance from DOD leadership will help expedite their migration to enterprise cloud, while 44 percent said stronger policy directive will help accelerate cloud transition efforts. Workforce training and development and improved access to technical resources were the other top responses. 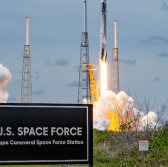 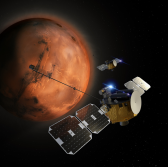