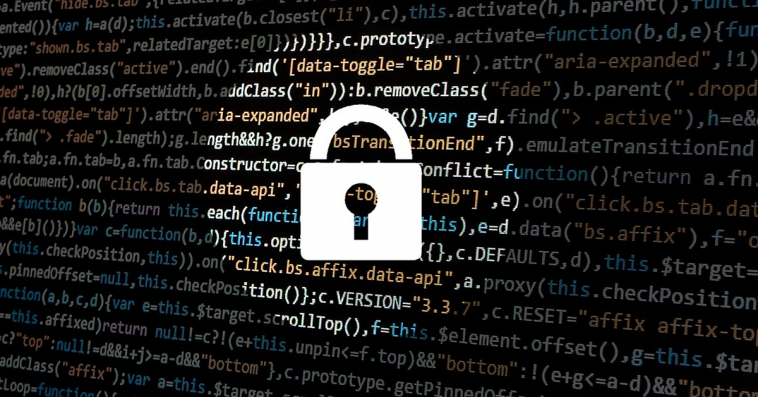 London-based cybersecurity company Arqit has launched a consortium of public and private sector organizations from seven countries, including the U.S., in an effort to bring satellite-based quantum encryption technology to the worldwide government sector.

The new alliance — which has representatives from the U.K., Canada, Japan, Austria, Belgium and Italy — centers on the Federated Quantum System the company developed under an innovation program funded by the British space agency, Arqit said Friday.

FQS is designed to use the QuantumCloud security platform and deliver quantum keys to multiple data centers via a satellite network.

Arqit expects the initial batch of FQS satellites to undergo tests at the National Satellite Test Facility located in England and launch aboard a Virgin Orbit-built rocket sometime in 2023.

The international consortium was unveiled Friday at the G7 leaders meeting. 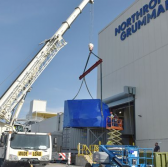 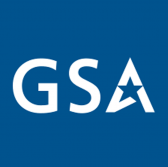