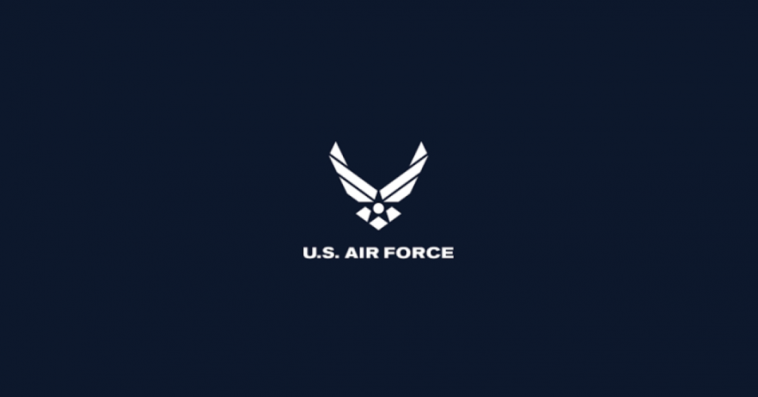 The U.S. Air Force is seeking information on companies with capabilities to meet the requirements of the Expendable Hypersonic Air-Breathing Multi-Mission Vehicle program.

The Air Force Research Laboratory plans to conduct research and develop for the Mayhem vehicle that can carry “larger payloads over distances further than current hypersonic capabilities allow” and employ a systems design agent to build the vehicle in a way that reduces technical barriers for entry and enables rapid technology insertion, according to a request for information posted Monday.

AFRL is interested in a modular payload bay that can accommodate multiple payload options to carry out multiple mission sets for the government.

An SDA will oversee the designs, prototypes and tests of a system and will deliver a vehicle system design that meets the U.S. government’s requirements. Major components of the Mayhem vehicle will include an air frame, booster, propulsion system, avionics and vehicle subsystems.

The service will also restrict the SDA from competing on any follow-on prototyping effort to avoid any conflict of interest.

AFRL will accept requests for clarification no later than Aug. 6. Responses to the RFI are due Aug. 31. 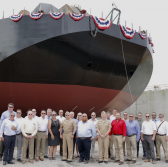 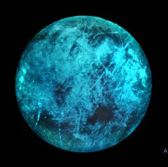