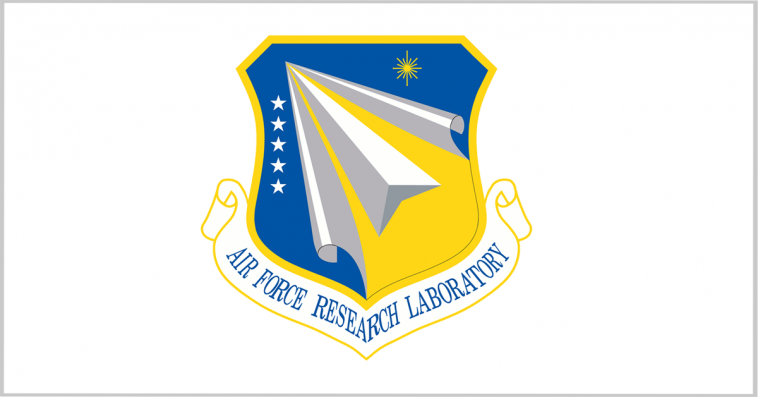 The lab said Friday in a broad agency announcement posted on SAM.gov it plans to award a five-year indefinite-delivery/indefinite-quantity contract in support of the Electromagnetic Weapons Technologies Program.

The BAA looks to expand the military service’s knowledge of advanced electromagnetic technologies, aiming to transition studied concepts into new and existing programs.

Overall, the effort is designed to address the need of the U.S. Air Force and the Department of Defense for HPEM capabilities.

The multiple award IDIQ will have a maximum value of $49 million and will include initial task orders worth $39.98 million that encompass repetitive pulsed power, charged particle beam interactions, HPEM fundamental research and other topics.

Interested companies can submit their proposals only through the DOD Secure Access File Exchange web-based tool. Responses to the BAA are due Aug. 17. 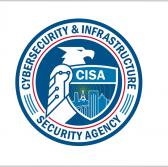 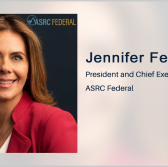