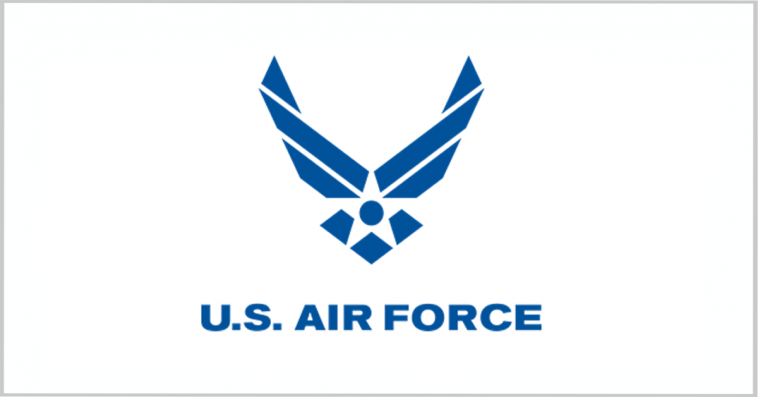 Service contractor iGov Technologies developed the MCS Block 2 to enable JTACs on the move with U.S. Army forces and at a halt in tactical operations centers to perform their close air support and command and control missions.

After receiving an $85.1 million delivery order in September 2018, iGov started fitting off-the-shelf and non-developmental equipment kits and software into the controllers’ mobility vehicles.

The Air Force will continue kit installations and training on MCS Block 2 through 2023. 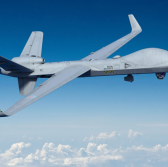 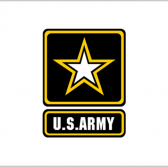