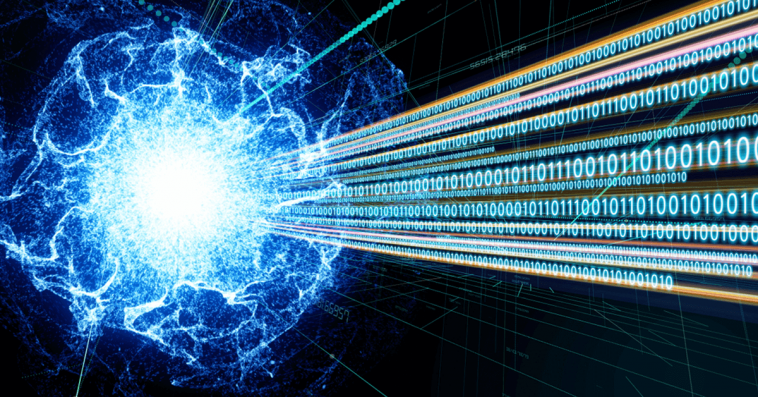 Aliro Quantum will support the design and operation of quantum networks through software development efforts under multiple contracts with the U.S. Air Force’s AFWERX innovation program.

The company said Wednesday it will develop software that would facilitate data exchanges, resource allocation and controlled synchronization of quantum computer networks.

Jim Ricotta, CEO at Aliro, said the contracts would help the company speed up the delivery of quantum communication technologies, including a unified control plane, which is among Aliro’s technology focuses.

Aliro will deliver quantum networking expertise on a basis known as quantum entanglement-as-a-service, which allows for entangled quantum state distribution between nodes. The company expects its simulation and control plane technologies to serve as a baseline for implementing EaaS across modern quantum networks. 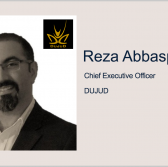 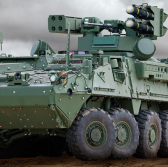