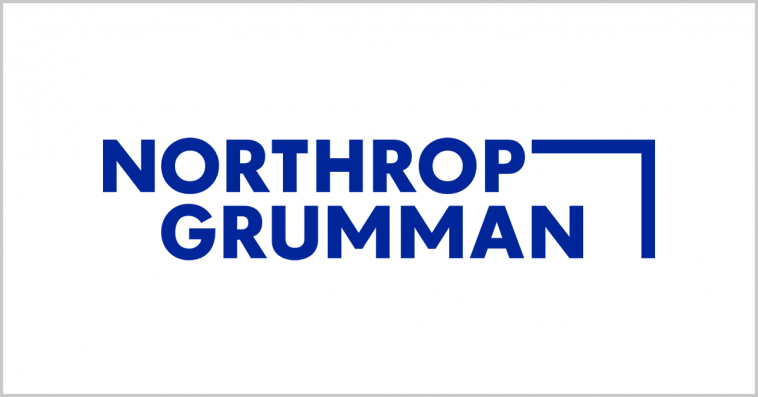 The U.S. Army has employed the Northrop Grumman-developed Integrated Air and Missile Defense Battle Command System to neutralize a surrogate missile threat in a contested electronic attack environment during a developmental flight test in New Mexico.

“By enabling joint operation and utilizing multiple sensors operating in various bands, IBCS was able to operate through the electronic attack environment so soldiers can identify, track and ultimately intercept the threat,” said Christine Harbison, vice president and general manager for combat systems and mission readiness at Northrop.

The flight test, the eighth with the IBCS program, paves the way for the initial operational test and evaluation phase of the system under realistic operational conditions in the upcoming fall. 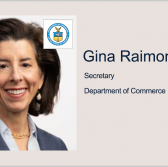 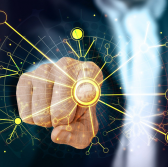