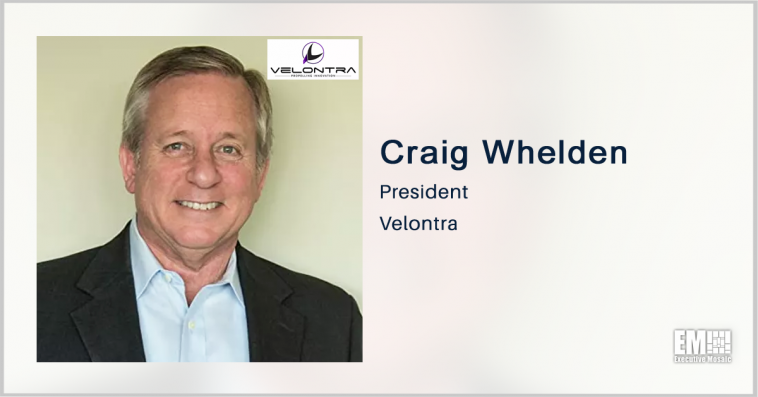 Whelden has four decades of military service and he brings to Velontra his experience in leading soldiers, sailors, marines and civilians as a member of the Senior Executive Service with the Marine Corps, the company said Monday.

Robert Keane, CEO of Velontra, noted that the newly appointed president has the insights, connections and military knowledge that could help the company keep up with the efforts of China and Russia to develop unmanned hypersonic technology.

Velontra operates at its Ohio and South Carolina locations. 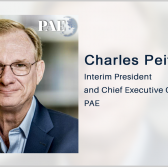 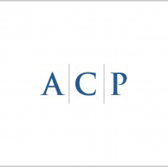