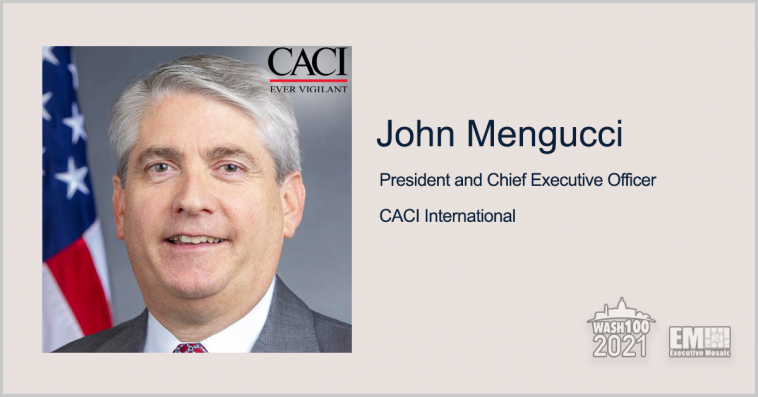 “Automated testing and modernization of legacy test systems is a complex challenge,” said John Mengucci, president and CEO of CACI and a 2021 Wash100 Award  recipient. “We are proud to bring our highly-skilled workforce and mission technology to expand our partnership with the U.S. Air Force to ensure their critical systems are resilient and ready for the connected battlespace of today and tomorrow.”

Under the IDIQ contract, the company will utilize its top program engineers and software developers to develop and execute critical test automations that ensure operational safety, suitability, and effectiveness of multiple Air Force weapon systems and subsystems.

Thursday’s contract award win comes only a few days after CACI announced its $1.4 billion single-award task order win from the Defense Threat Reduction Agency (DTRA) for continued delivery of mission expertise in support of efforts to counter and deter weapons of mass destruction and threat networks. 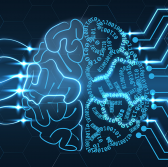 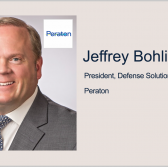