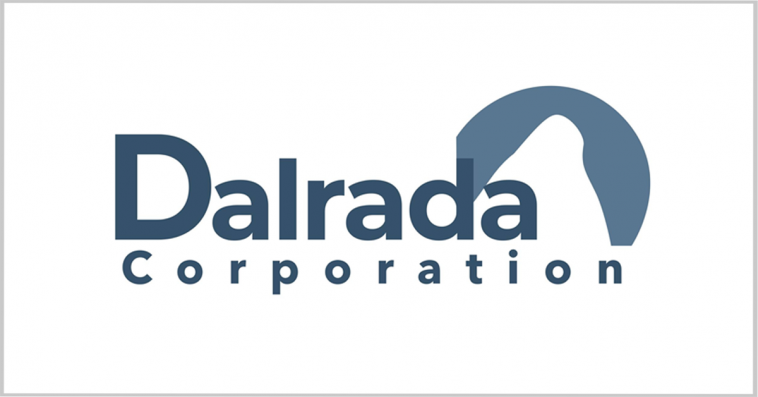 Dalrada, a global innovation business developing technologies for the industrial, commercial and consumer markets, has announced the addition of three new members to the company’s board, bringing the total number of directors to 12.

Brian Bonar, CEO of Dalrada, said in a statement published Tuesday Bijan Kian, Jose Arrieta and Kyle McCollum will join the board and contribute to the expansion of the company’s global efforts spanning in the fields of engineering, technology, health and clean energy.

Kian worked under three U.S. presidents from both major political parties and served as the deputy lead on the Office of Director of National Intelligence for the presidential transition team. He will contribute to Dalrada’s global trade and international security efforts.

Arrieta, formerly the chief information officer at the Department of Health and Human Services, worked on the development of the largest public health, machine learning surveillance capability for the nation’s pandemic response. He will focus on technology and automation in his new role at Dalrada.

McCollum, a certified public accountant, served as Dalrada’s chief financial officer and will bring in his expertise in accounting, finance, investment strategies and mergers and acquisitions. In his new capacity, he will be responsible for the domestic and international finance pursuits of the business. 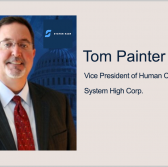 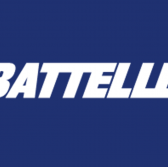