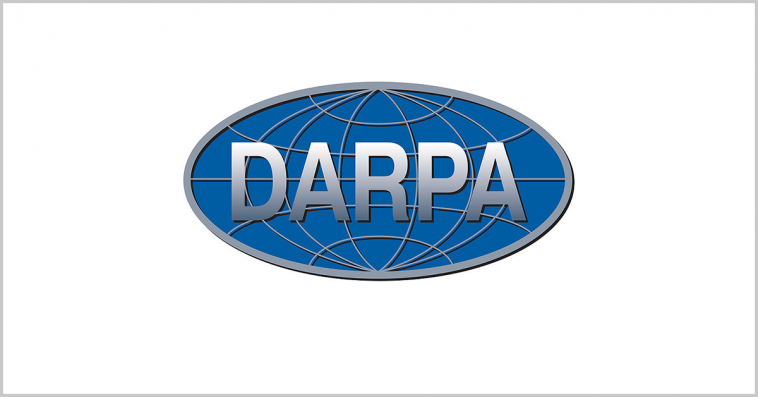 The Defense Advanced Research Projects Agency has launched two spacecraft under the Blackjack program in an effort to demonstrate advanced laser communications terminals.

DARPA said Wednesday the pair of Mandrake 2 satellites reached orbit in late June as part of the SpaceX Transporter 2 launch and are currently undergoing checkout and commissioning.

The agency considers the demonstration mission of the interoperable, low size, weight and power laser terminals as an early risk-reduction flight for the said initiative that is aimed at developing a high-speed low-Earth orbit network.

SEAKR Engineering, Advanced Solutions Inc., Lockheed Martin and SpaceX are some of the companies that took part in recent Mandrake design and development efforts and launch mission. 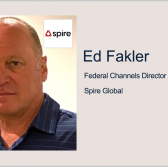 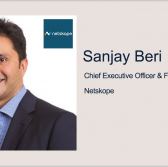