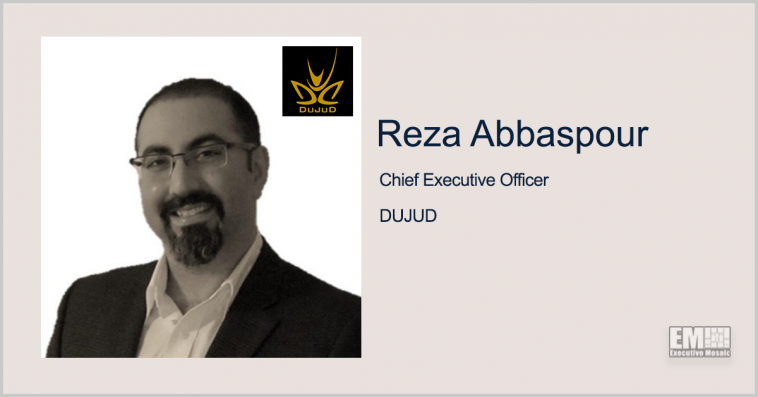 DUJUD has secured a contract to develop a man-portable terminal through which U.S. Special Operations Command would harness commercial satellite communications.

The company said Wednesday its future SATCOM terminal would operate with the Starlink constellation of low Earth orbit broadband satellites operated by SpaceX.

The contract aims to address the limitations of conventional 2D phased-array antennas, which do not optimally establish communications for moving objects.

The backpack-like system is designed to be half the size of Starlink’s existing Dishy terminals and to consume up to 40 percent less power.

“We will increasingly be pursuing SATCOM operators to utilize our technology while working with the DOD to expand our relationship for many other defense applications such as radar systems,” said Reza Abbaspour, CEO of DUJUD. 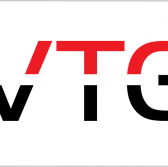