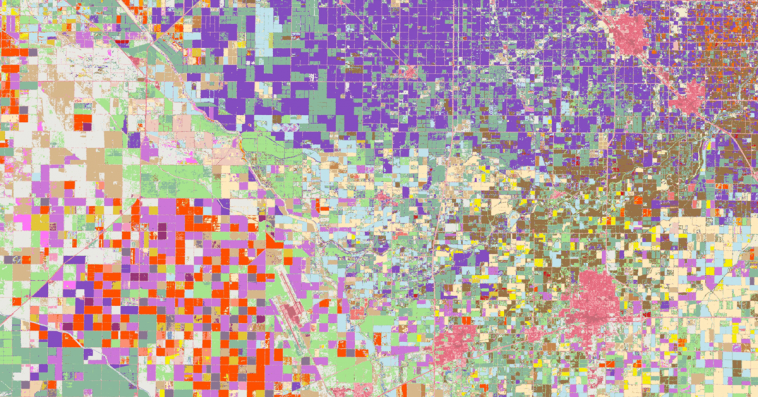 Esri has opened access to its collection of cartographic boundary files and demographic data, known as the National Geospatial Data Assets, in a push to support decision-making in disaster response, infrastructure development and other areas of national concern.

The location intelligence company’s move also seeks to support the goals of the Geospatial Data Act of 2018, which is aimed at encouraging the use of geospatial data and shattering interoperability barriers, Esri said Monday.

Scientists, the academe, geographic information system professionals and app developers can access the datasets, which include more than 75 national geospatial data on infrastructure like bridges, runways and federal public lands, via ArcGIS Online.

“When our data reaches thousands or millions of people—to help them decide where to live, buy property, go to school, or start a business—our impact can scale to a point where it moves the dial of our economy,” said Frank Winters, president of the National States Geographic Information Council and executive director of the New York State Geospatial Advisory Council.

Eris noted that the data from the NGDA was retrieved from the U.S. Census Bureau, Department of Agriculture’s National Agriculture Imagery Program, and the National Inventory of Dams database, which is handled by the U.S. Army Corps of Engineers. 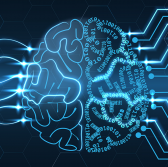 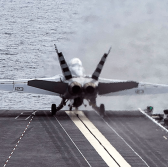