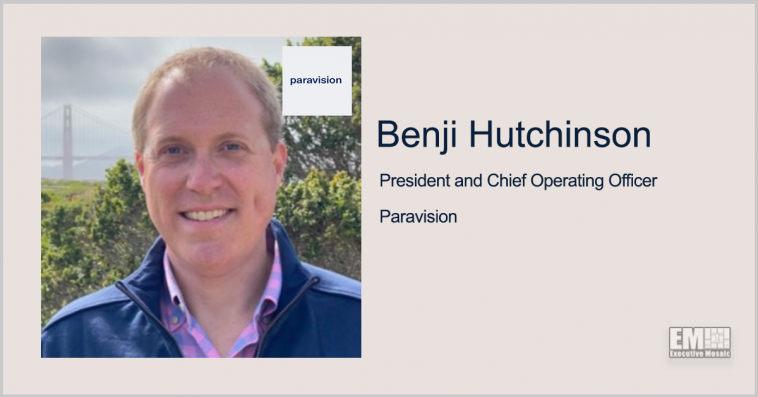 Hutchinson will drive company efforts in scaling operations to address a market need for artificial intelligence technologies to be used in biometric applications, Paravision said.

The newly appointed executive brings more than 20 years of experience in leading various multimodal biometric and identity programs in the federal and private sectors.

He also provided biometric-related consultancy services to the intelligence community and various government agencies such as the departments of Defense and State.

“The technical, strategic and business expertise he’s demonstrated over the past twenty years has won him deep respect in the industry,” shared Doug Aley, CEO of Paravision.

Hutchinson currently serves as an adviser for Purdue University’s International Center for Biometric Research. He has been serving as chair of the Security Industry Association’s Identity and Biometric Technical Advisory Board since February. 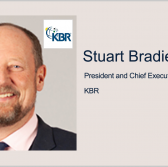