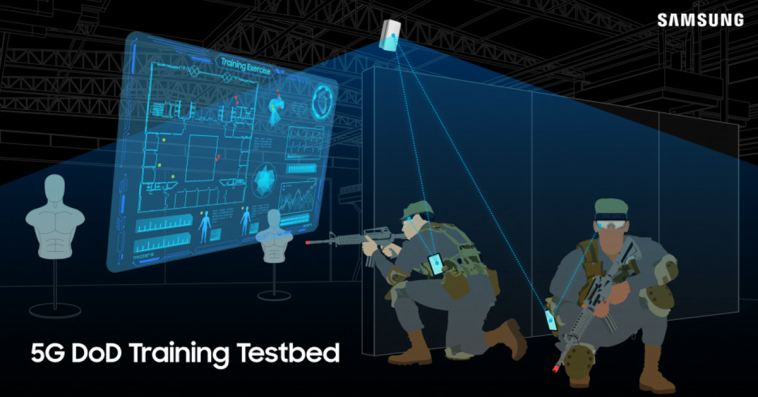 Samsung said Wednesday it was designated to deploy 5G end-to-end services and technical support while GBL took charge of developing prototypes, integrating the technology and ensuring that it aligns with the DOD requirements.

In October 2020, the DOD tapped 15 companies to conduct experimentation efforts and 5G testing in U.S. military installations under a $600 million contract award. GBL and Samsung were selected to assist one of the biggest testbeds and demonstrate AR/VR on 5G networks.

“This effort has the potential to revolutionize how the DOD performs distributed training exercises that are more combat-like to significantly advance warfighter readiness,” said Jim Buscemi, CEO of GBL.

Samsung indicated that its mmWave and mid-band 5G radios will be used for the testing that will take place in a laboratory environment, followed by field testing in two U.S. Army training bases intended to extend the training to brigade-level soldiers. 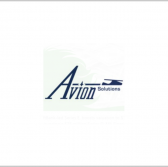 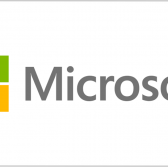