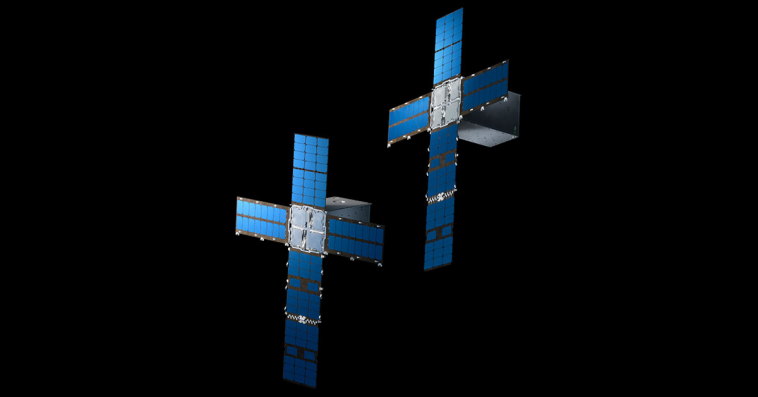 The Laser Interconnect and Networking Communications System developed by the electromagnetic systems unit of General Atomics has completed its launching onboard the SpaceX Falcon 9 rocket.

General Atomics Electromagnetic Systems said Wednesday the liftoff of the LINCS satellites to orbit is aimed at conducting experiments and tests of optical communications capabilities in space.

The system was built at GA-EMS’ San Diego and Huntsville facilities and is made up of two 12U cubesats with an Optical Communication Terminal and infrared payload to examine the capacity to increase the speed and reliability of space communications.

“Our next checkpoint is to establish the proper orbit, communication and control of the two spacecraft,” said Nick Bucci, vice president of missile defense and space systems at GA-EMS.

Launched from the Kennedy Space Center in Cape Canaveral, Florida, the space technology is part of the Transporter-2 mission and the Department of Defense’s pioneer contracted initiative that will seek to modernize space communication through optical networking tools. 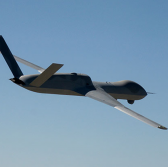