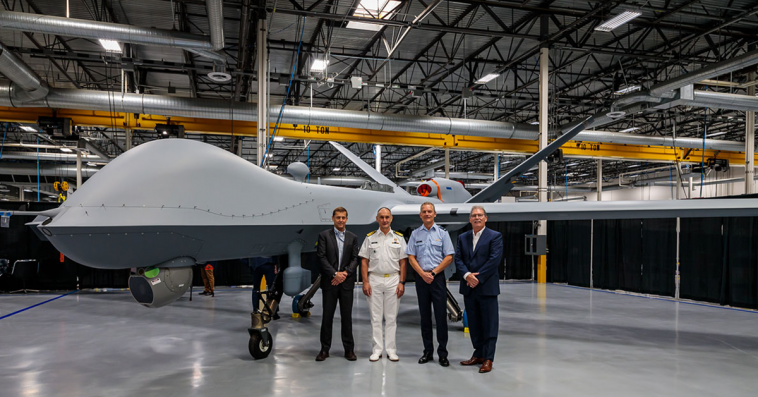 The acceptance testing phase for the Dutch remotely piloted aircraft is scheduled to commence in early 2022 at the Gray Butte Flight Operations Facility in California, the company said Wednesday.

Under the FMS deal, General Atomics will provide four MQ-9A Block 5 drones and four terminals to the customer.

The Block 5 system is designed to operate for more than 27 hours, fly at a speed of 240 knots and carry up to 3,850 pounds of payload. 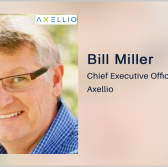 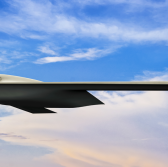