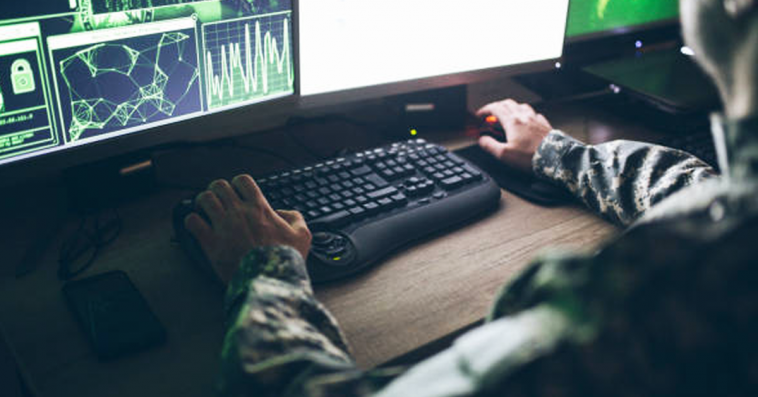 GRSi has received a three-year contract from the U.S. Navy to install systems and support missions in a new service center for Naval Computer and Telecommunications Area Master Station Atlantic.

The company said Thursday it will consolidate the operational, human resource and administrative functions of NCTAMS LANT into one facility and inspect an enterprise network site as part of a large military construction project. 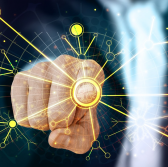 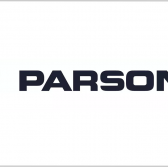