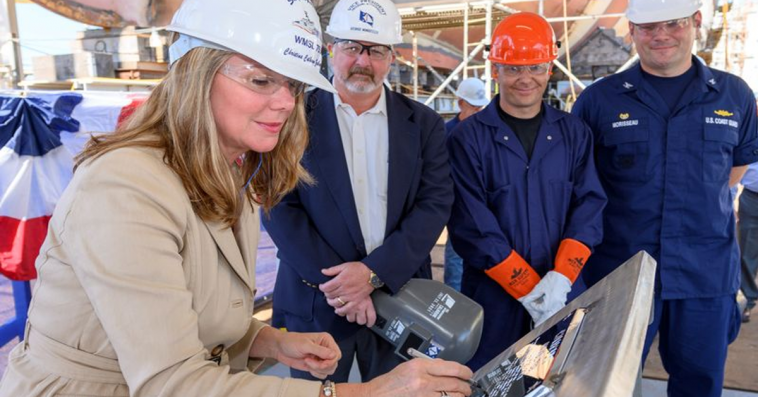 The new cutter has reached its construction’s middle-point and follows nine other national security cutters already delivered by HII, which is also working on two other NSCs. The cutters measure 418 feet in length and can traverse the seas at up to 28 knots of speed while carrying a crew of 120.

“May abundant divine protection, luck and blessings surround the ship: and the men and women – the shipbuilders, in crafting the new innovative national security cutter, Calhoun,” she said.

HII’s Ingalls Shipbuilding division was originally scheduled to hold the authentication ceremony in 2020 but moved the date due to pandemic-driven factors. 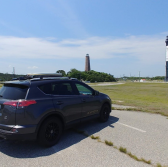 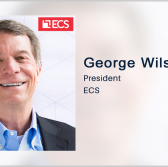