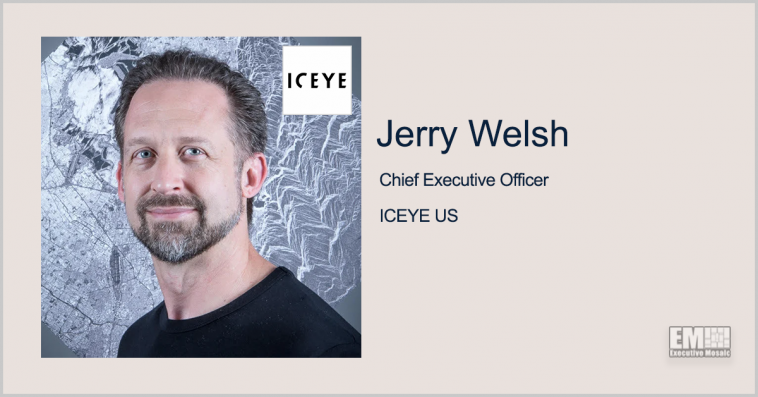 Iceye has unveiled a new satellite imaging capability that uses synthetic aperture radar to detect changes in both small areas and wide locations every 24 hours.

The Finland-based company said Tuesday the daily coherent ground track repeat process demonstrated by its constellation of SAR satellites is a “world-first” attribute providing up to very high-resolution visual data and repeatable imaging angles along a newly adjusted.

“By overlaying stacks of daily images, it is now possible to rapidly determine if objects have moved or entered the scene.” said Jerry Welsh, CEO of Iceye’s U.S. subsidiary.

He added that the company has presented its technology to some customers in the country.

The GTR service will be available to more clients in 2022 after the completion of an initial early access period for the offering.

SpaceX’s rideshare mission that launched June 30 sent four Iceye satellites into orbit, which the Finnish company said brings the number of its radar satellite deployments to 14. 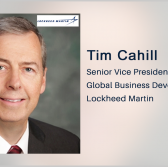