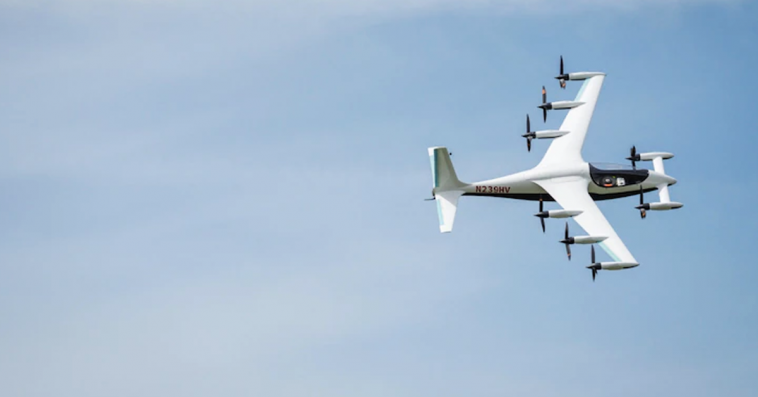 The U.S. Air Force has given Kitty Hawk the green light to move forward with USAF-directed flight testing of the Heaviside electric vertical take-off and landing aircraft.

The airworthiness approval brings Heaviside to its next phase of test flights, where the aircraft will demonstrate functions for both commercial and military applications, the Air Force Research Laboratory said Friday.

Engineers from AFRL and various military officers will supervise these tests under USAF’s airworthiness approval. 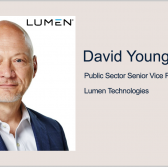 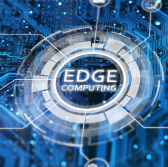