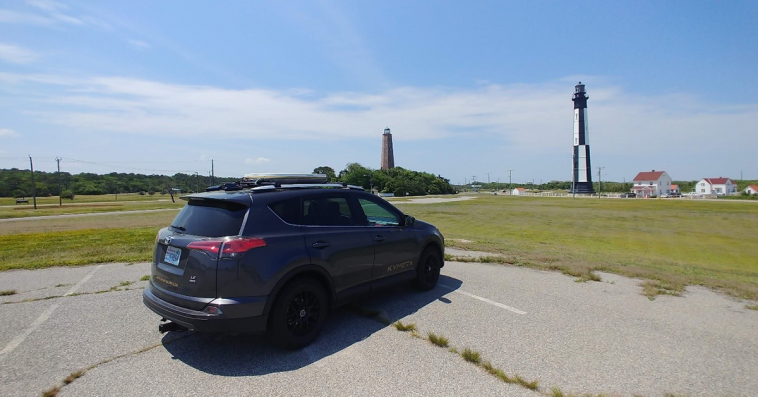 A team of Kymeta and Kepler Communications took part in a recent military technology integration event to demonstrate how a flat-panel antenna technology could support connectivity between geostationary and low-Earth orbit satellites.

Kymeta said Friday it aimed to present the u8 terminal‘s ability to interoperate with Kepler’s LEO constellation and a GEO satellite ground station during the military-hosted battle lab exercise.

The two companies demonstrated a point-to-point communications approach to transmit data from one ground station to another terminal without connecting to a cloud service.

As part of the experimentation, a mobile terminal in Virginia worked with stationary ground stations at three different locations, with each station having access to six LEO satellites and a pair of GEO satellites.

Rob Weitendorf, vice president of business development at Kymeta, said the company intends for its u8 terminal offering to facilitate connectivity between satellites operating in the two types of orbit.

Kymeta noted that the recent tech demo showed the possibility for military personnel to access command-and-control and high-throughput communications systems via a single integrated terminal. 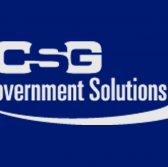 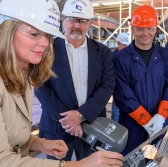