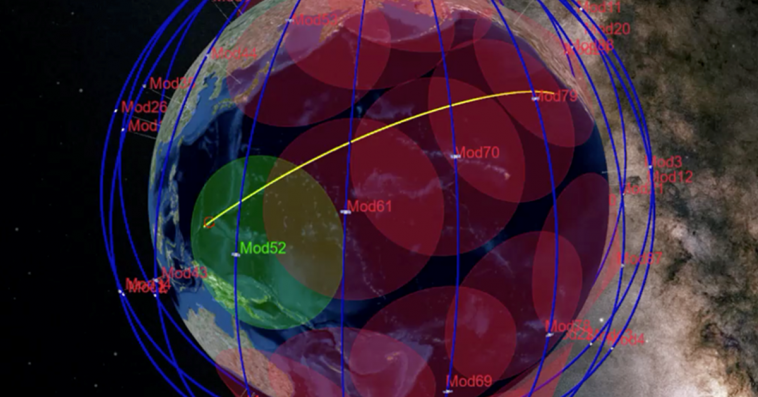 Emergent said Wednesday it will be responsible for the development of the BMC3 flight software intended to manage and allocate resources and assist in application layer testing using a software development kit.

In October 2020, the SDA selected L3Harris as one of the awardees of the combined $342.8 million Tracking Layer Tranch 0 contract for the provision of four satellites with a “tracking layer” as part of a prospective space defense architecture.

The firm-fixed-price award that L3Harris received for the WFOV program was valued at $193 million covering the deployment of four space vehicles, optical links and BMC3 systems.

“This program provides an opportunity for our company to make a near-term, tangible impact on the evolution of national security space systems,” said George Davis, Emergent CEO.

Emergent utilizes open, modular software design and SDK to supply integration support for the third-party Space Vehicle App. The company noted that the SDK interfaces and algorithms were first used in the System F6 of the Defense Advanced Research Projects Agency. 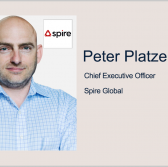 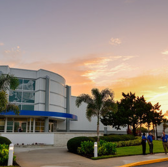